Best Selling Cars of 2018 in Pakistan

Let’s talk about the best selling cars of 2018 in Pakistan.

Pakistani automobile industry has faced a great change in 2018 as a number of international auto giant have planned and got agreements to manufacture and establish the vehicle plants in the country.

Recently the world’s renowned and largest automobile company Volkswagen has got a deal to render its services in Pakistan by making an agreement with a local motor vehicle company namely the Pakistan Premier Motors (PML) for manufacturing and assembly of commercial vehicles in the country.

So it’s clear in 2019 there will be lots of locally assembled vehicles by these international automobiles in Pakistan. Currently the Pakistani automobile industry is occupied by the three major automotive giants namely Suzuki, Honda and Toyota. These automobile companies have launched a number of vehicles in 2018 and here’s the best selling cars of 2018 in Pakistan by these firms.

Suzuki is at the top of our list of best selling cars of 2018 in Pakistan as the company’s three cars are the bestselling that are as follows;

Suzuki Mehran was the Best Car of 2018 in Pakistan as per the survey of the renowned automobile website PakWheels. Suzuki Mehran is available since nearly 3 decades of production with zero innovation and also with same look which was introduced in 1989 .Pak-Suzuki has sold nearly 18,829 units of Mehran in 2017.

Currently, Mehran is available in two variants VX and VXR and in the fiscal year 2018 the company has sold nearly 37,600 units. 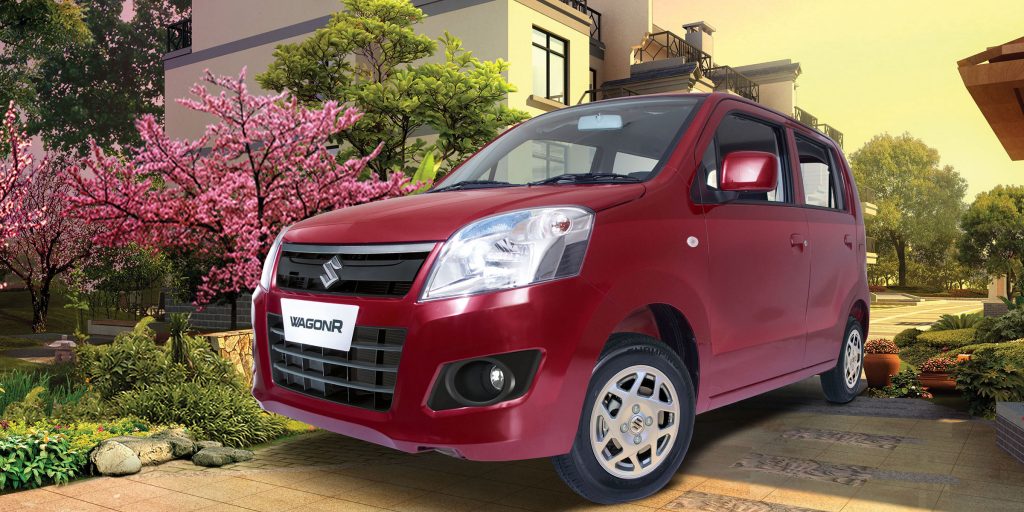 Pak-Suzuki has launched the Wagon R in 2014 in the country. In 2018 the Suzuki Wagon R comes with the minor changes and up gradation such as the front engine front wheel drive hatchback and features brand new Suzuki K-Series engine that is more efficient and quieter than other engines available in Pak Suzuki’s range of vehicles.The Suzuki Wagon R was also one of the best selling cars in Pakistan in 2017 with nearly 11,383 units sale.

Suzuki Wagon R comes in two variants VXR and VXL and in 2018 the company has sold 28,406 units of this hatchback.

The Suzuki Cultus is a supermini car produced by the Japanese manufacturer in 1983. Suzuki Cultus 2018 comes with a K Series K10B 12 valve 3 cylinder 1,000CC engine. It runs 50kW of power at 6,000 RPM and produces 90Nm torque at 3,500 RPM. The automatic Suzuki Cultus 2018 will includes Suzuki’s AGS (Automatic Gear Shift) 5-speed gearbox. Currently, Suzuki Cultus is available in three models VXR, VXL, and Auto Gear Shift and is also the bestselling car of the company as the 19,757 units were sold during 11 months of the fiscal year 2018. 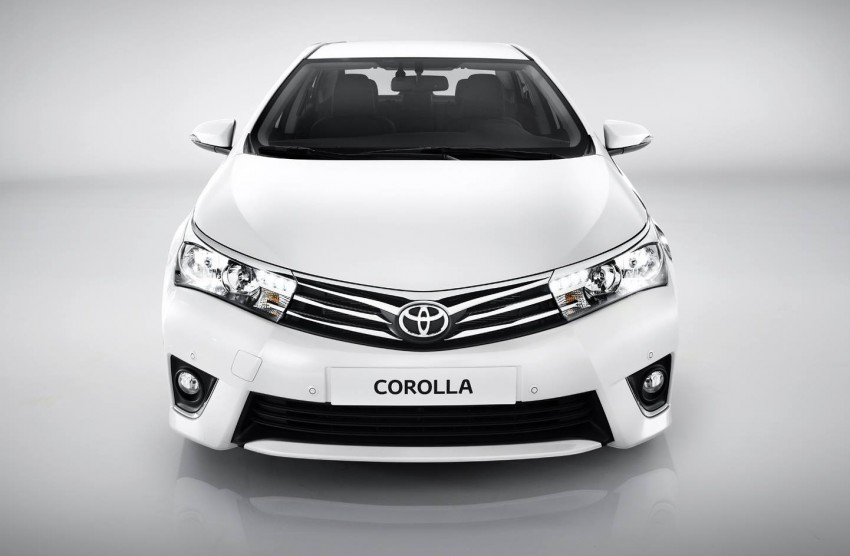 The most popular sedan the Toyota Corolla was first launched in Pakistan 1993 by the Indus Motors Company. The new corolla is the facelift version of the old Toyota Corolla and available in four versions including Xli, GLi, Altis and Altis Grande. Till now in 2018 the company has sold 49,840 units in Pakistan.

The Toyota Corolla was also the in the list of best selling cars in 2017 because the company had sold nearly 21,518 units of the sedan.. 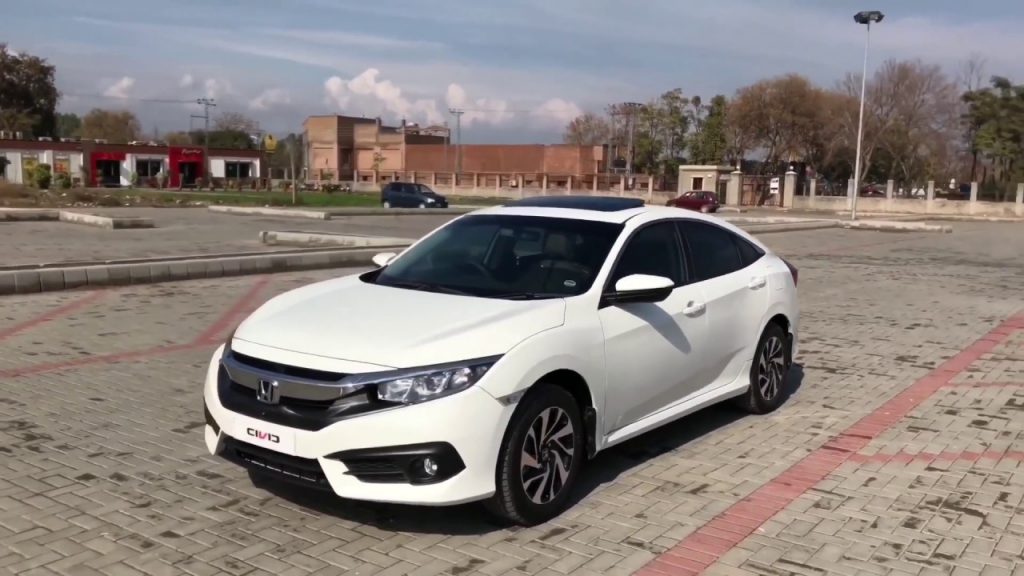 The Honda Civic is the blockbusting sedan with a bold design and turbocharged engine. The company has introduced the Civic in Pakistan in 1994. The company added the top rated interior with latest technology in it that makes it more spacious and in 2018. Honda Atlas sold nearly the 18,971 units of the Civic 1.8 (only version). this sedan was also in the list of best selling cars in the year 2017 because the company had nearly sold 10774 units in Pakistan. 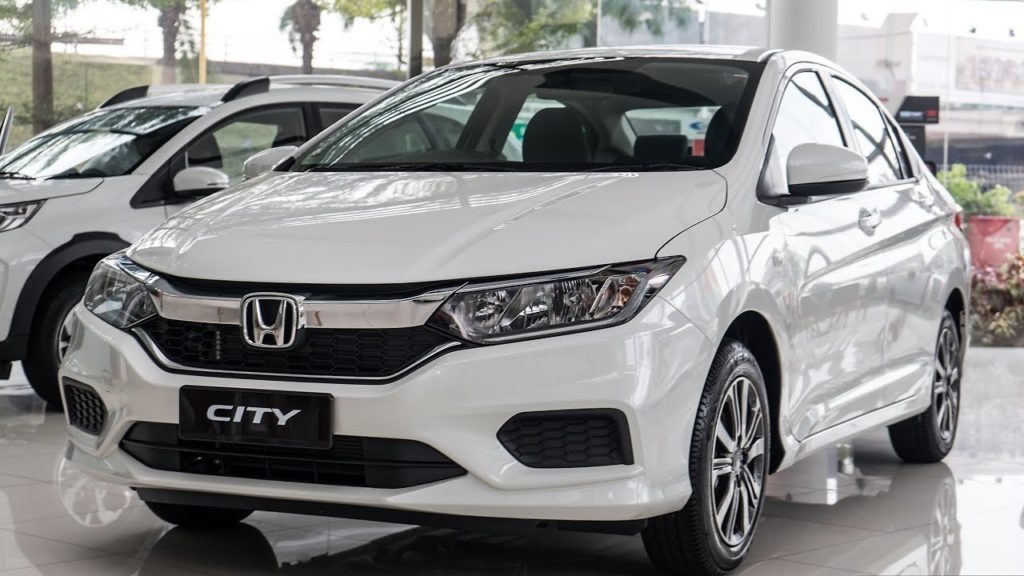