Celebrities Who Got Married in 2018

Celebrities Who Got Married in 2018. The year 2018 is almost about to say good bye as we are already in December. In the year 2018 many heartthrobs and glittering celebrities got married.

From surprise weddings to over-the-top nuptials, many celebrity couples tied the knot in 2018. Cheers to the newlyweds who got married to their long terms associations in 2018. Let’s have a look on the celebrities who got married in 2018 in Pakistan, India and other countries of the world.

The Prime Minister of Pakistan Imran Khan is the first person who enter in the year 2018 by doing his third marriage with Bushra Maneka who is a spiritual leader herself. 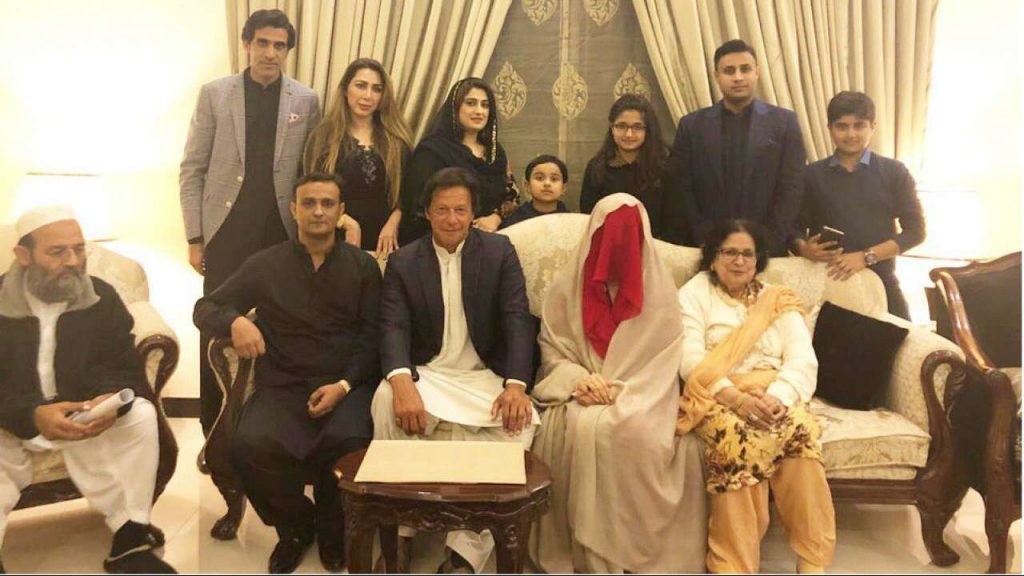 Zara Noor Abbas and Asad Siddiqui, the two glitter television stars got married this year.  Zara Noor Abbas is the daughter of the veteran actress Asma Abbas (sister of Bushra Ansari). Zara has made a name for herself in a relatively short time with dramas like Khamoshi and Lamhay. Presently she is appearing in GEO TV drama serial Qaid opposite Syed Jibran. 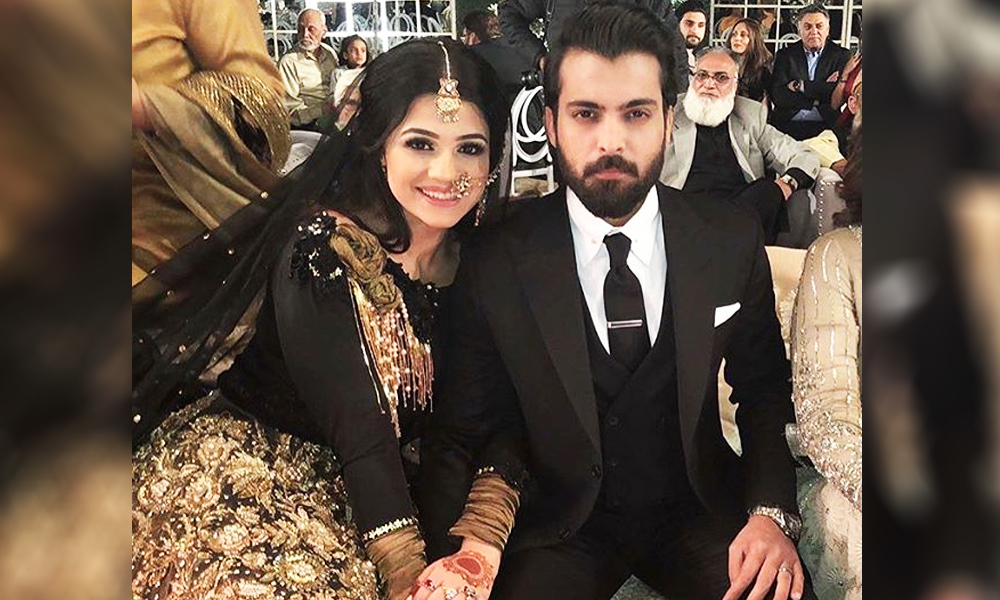 Another celebrity wedding that took place this year was of Maham Aamir and Faizan Sheikh. Both of them are working currently in the comedy serial “Ready Steady Go”. 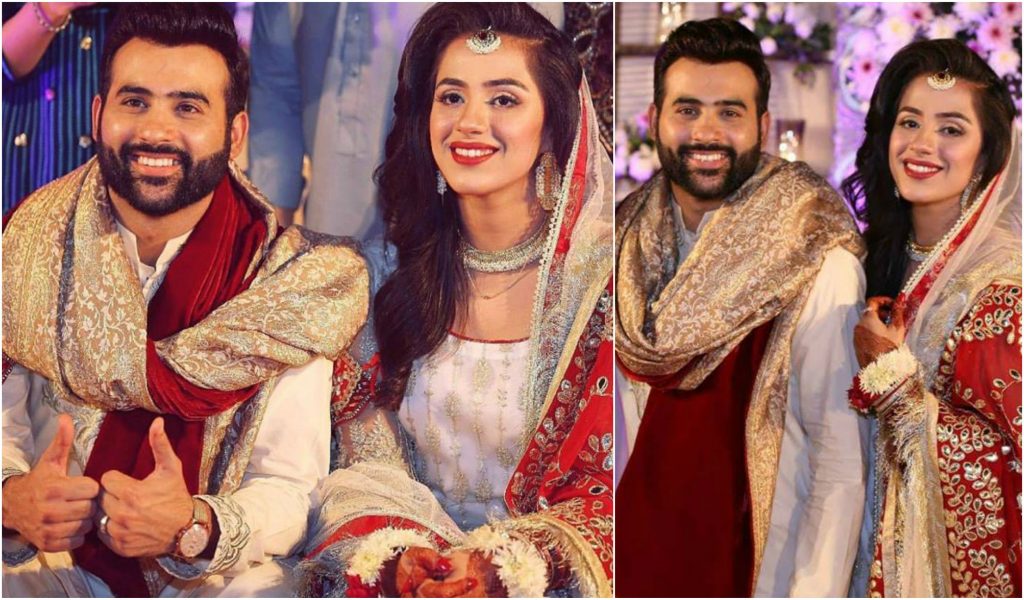 Actor Imran Ashraf got married to Kiran in an intimate Nikkah ceremony. 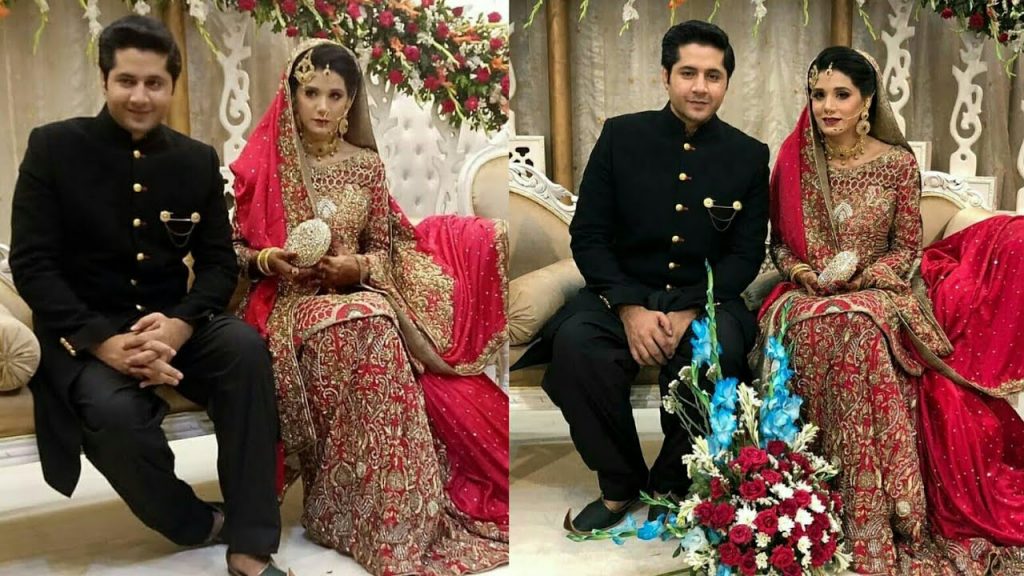 Famous actress Anum Fayyaz got married to her cousin Asad Malik this year is an outstanding wedding ceremony. 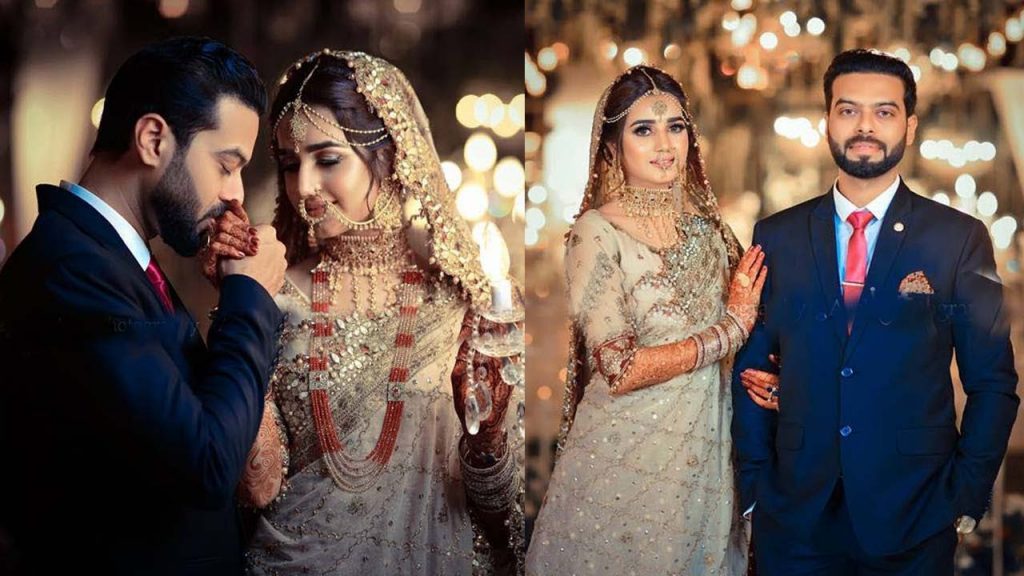 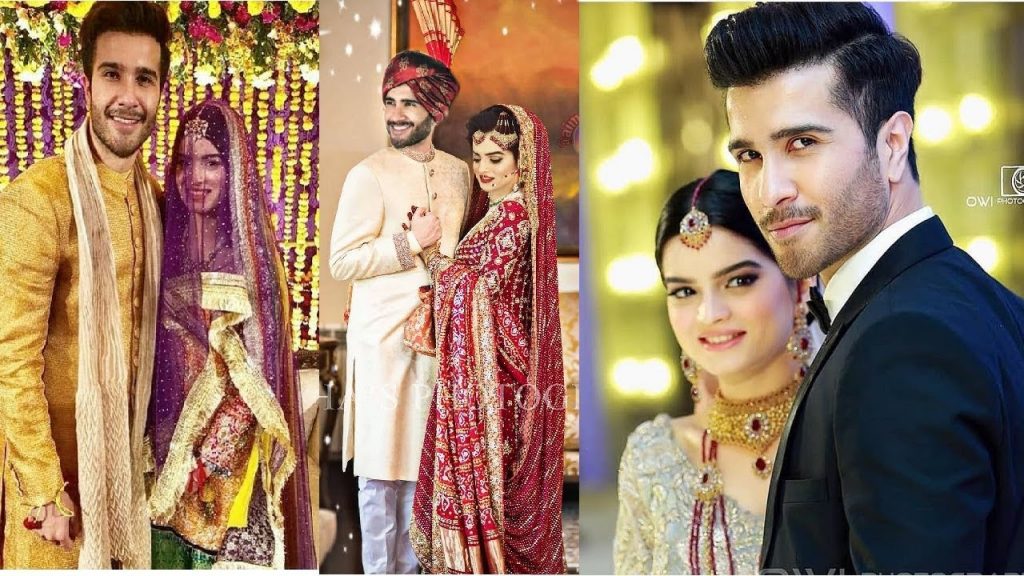 The Pakistani diva Ayesha Khan announced her marriage suddenly with Major Uqbah Malik. Ayesha got married in a beautiful ceremony and after the marriage she is not the part of Pakistani showbiz industry. 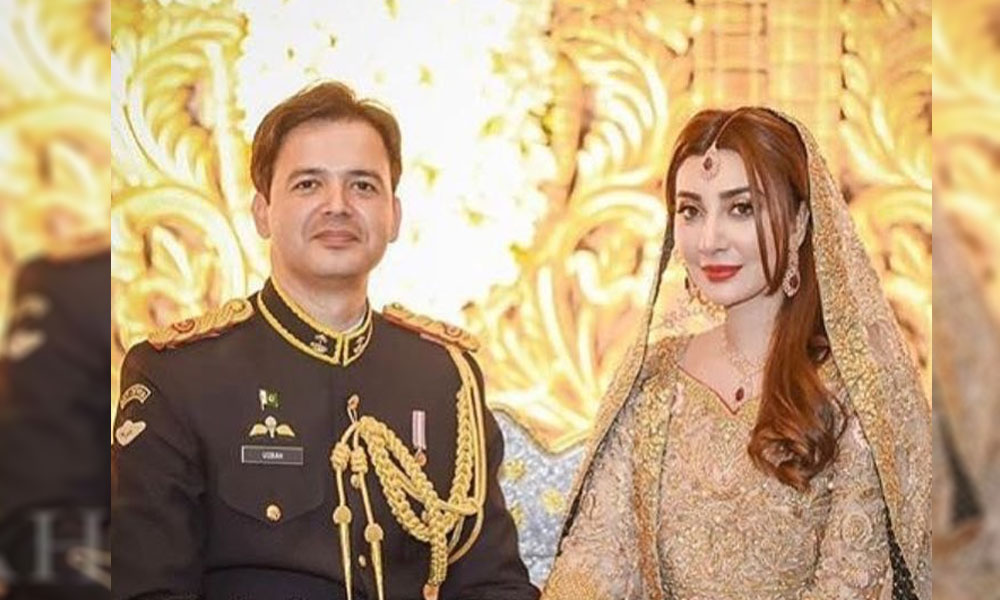 Actress Sara Razi Khan got married with her cousin Umair in a star studded wedding. Her younger sister Arisha Razi Khan made the wedding function outstanding. 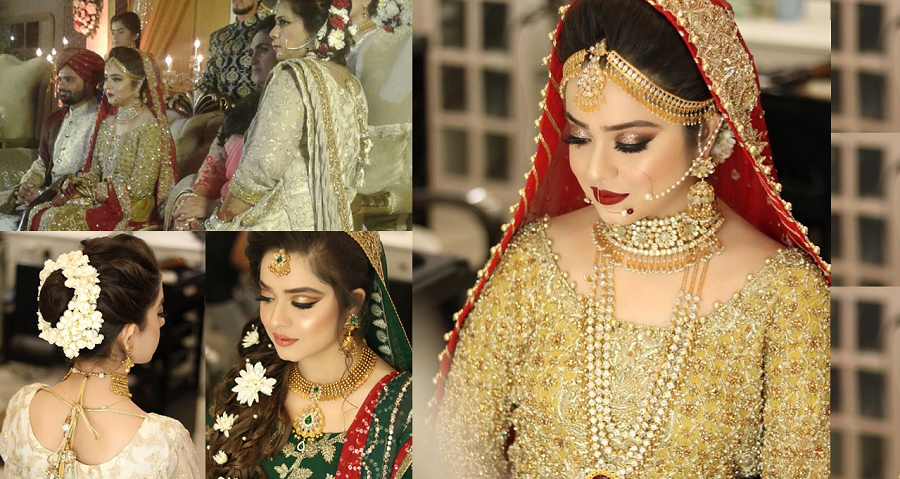 Last but not the least in the year 2018 the stunning actress Aiman Khan and actor Muneeb Butt got married on 21st November. They enjoyed lot in their wedding functions as there were more than 6 functions for these celebrities wedding.  Aiman Khan and Muneeb Butt wedding was also one of the most talked about wedding this year. 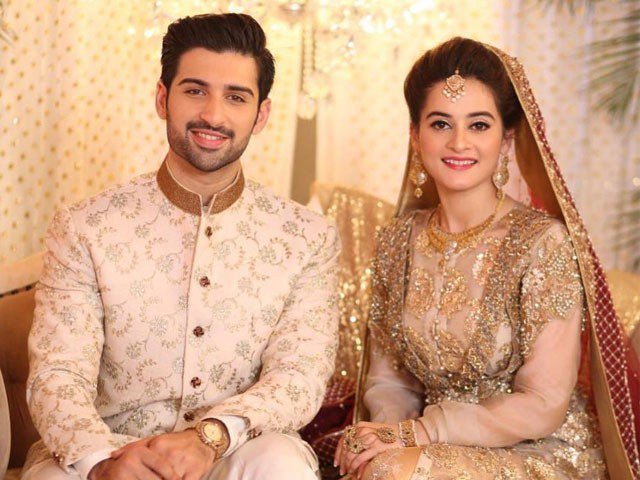 The wedding of Deepika Padukone and Ranveer Singh was the most talked wedding of the year 2018. The couple got married in an intimate ceremony in Italy’s Lake Como. Later on they throw receptions and parties for their friends and other Bollywood celebrities in India. The grand ceremony was strict no-photos policy is being followed by the guests at the venue. 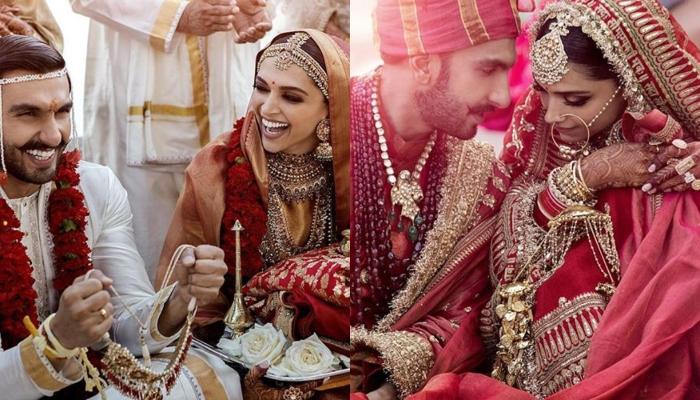 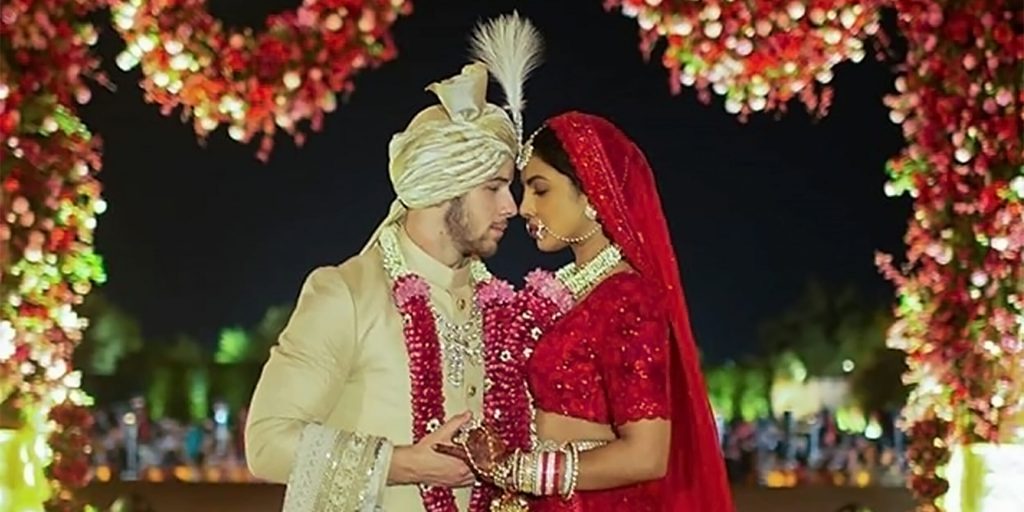 Neha Dhupia also got married with Angad Bedi on 10th May 2018 in Delhi in a pure traditional Sikh customs. 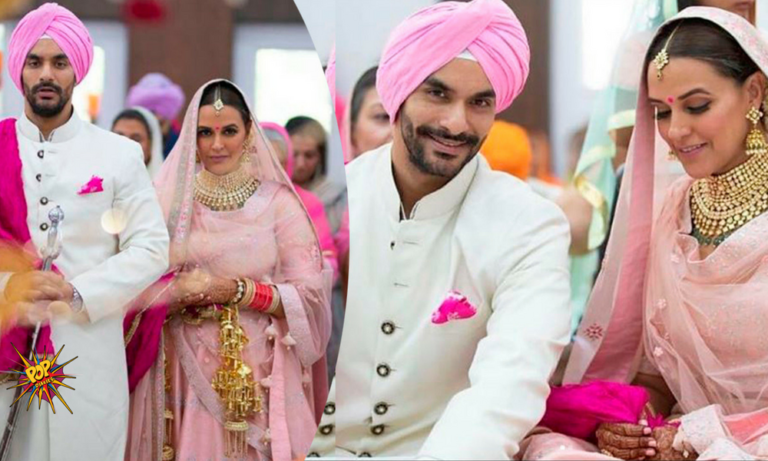 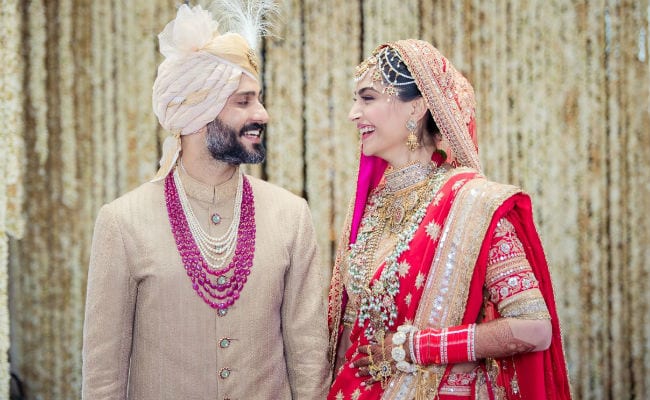 Singer Himesh Reshammiya tied the wedlock with Sonia Kapoor on 12th May, 2018 in intimate wedding ceremony. Later on they announced their wedding through social media. 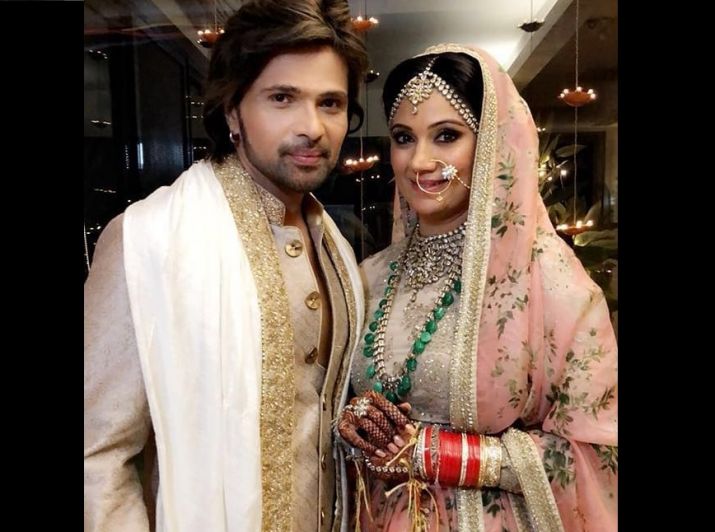 Television actors Dipika Kakar and Shoaib Ibrahim got married in private ceremony in Bhopal on 22nd February 2-18. She converted to Islam in order to marry her Muslim beau Shoaib Ibrahim.The two have acted in TV show “Sasural Simar Ka” together. 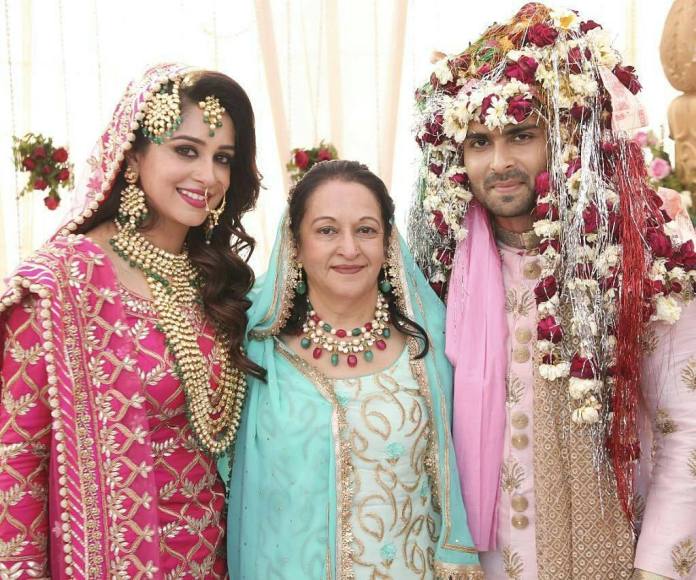 The year 2018 was undeniably a year of beautiful unions of stars and we saw some high profile wedding in this year.

What you think which couple is among these who stole the show according to you? Share your thoughts by commenting below!