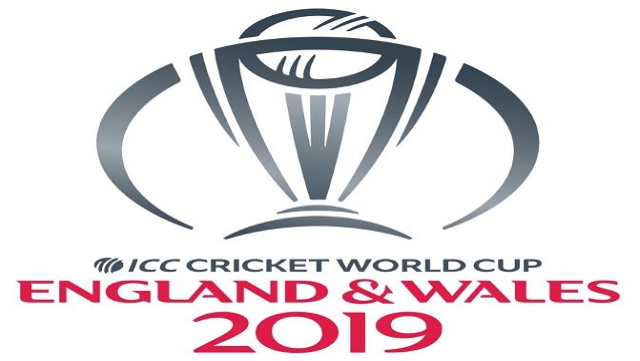 On 30th May 2019 England will open the tournament at The Oval against South Africa.  Totally 10 teams will play against each other in a round-robin format, with the top four qualifying for the semi-finals and then two for the final match.

Here is the list of teams who are to participate in the Cricket World cup 2019 in England.

This will be the first competition of the cricket World Cup in which 10 teams will play and the format for this tournament  is one that has been used only once in the 1992 World Cup.

Where to buy Tickets for Cricket World Cup 2019?

If you are a cricket fans and want to watch the live tournament in UK, you are at right place and this is the most important piece of information. The tickets for the world cup 2019 have been released on 8th May, 2018 and will be available through a lottery or a ballot, and there will be two or three rounds through which these tickets will be available. These tickets will be sold on a first come, first serve basis at cricketworldcup.com

Here are the tickets prices details:

Where to watch Live Streaming?

For those who are unable to watch the live matches on the venue can watch the tournament on TV channels and at online streaming channels. The world cup 2019 will be held from 30th May to 14th July. Here you will find the complete details of live streaming of the world cup. The broadcast rights of the tournament are given to some of the TV Channels that are as follows;

Here are some online streaming websites and apps that will offer the of Live Cricket World Cup 2019 streaming:

For more information regarding the ICC Cricket World Cup 2019 Stay in Touch with daytimes.pk