Feel the Gotham City Vibes in Paramount Restaurant in Karachi

Feel the Gotham City Vibes in Paramount Restaurant in Karachi. Gotham City  is a imaginary American city appearing in American comic books published by DC Comics, commonly known as the Batman home.  Gotham City is traditionally depicted as being located in the state of New Jersey and the home of Batman (the movie character).  The looks of Gotham and atmosphere have been influenced by cities such as New York City and Chicago.

The interior and exterior architecture of the Paramount restaurant in Karachi done by Coalesce Design Studio. The restaurant is only serving the Middle Eastern Food to the customers but if the food was identical with its interior design, this restaurant in Pakistan could have been a whole package for those who love Chicago style architecture and food.

Have a look at the interior of Paramount Restaurant in Karachi 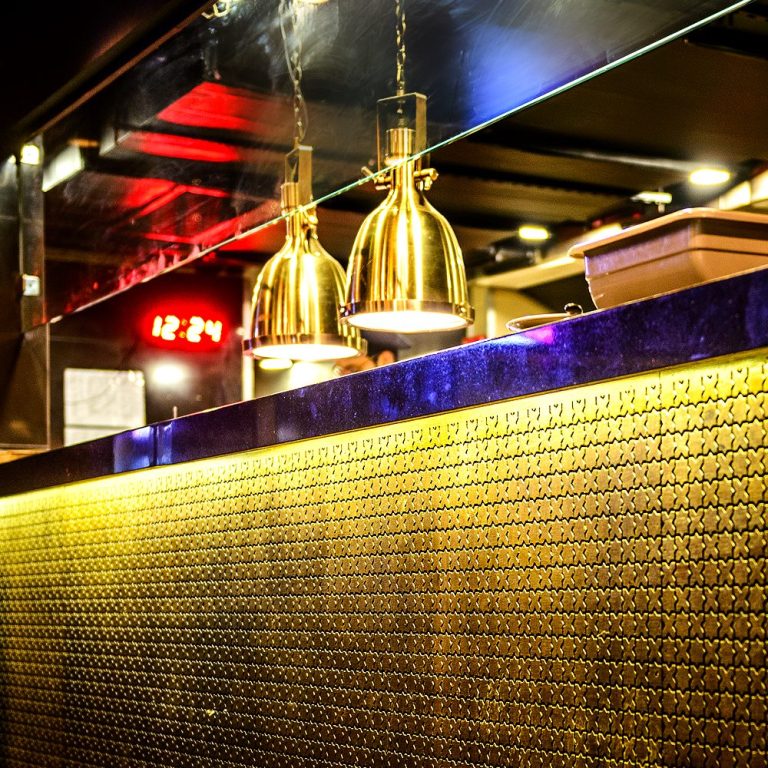 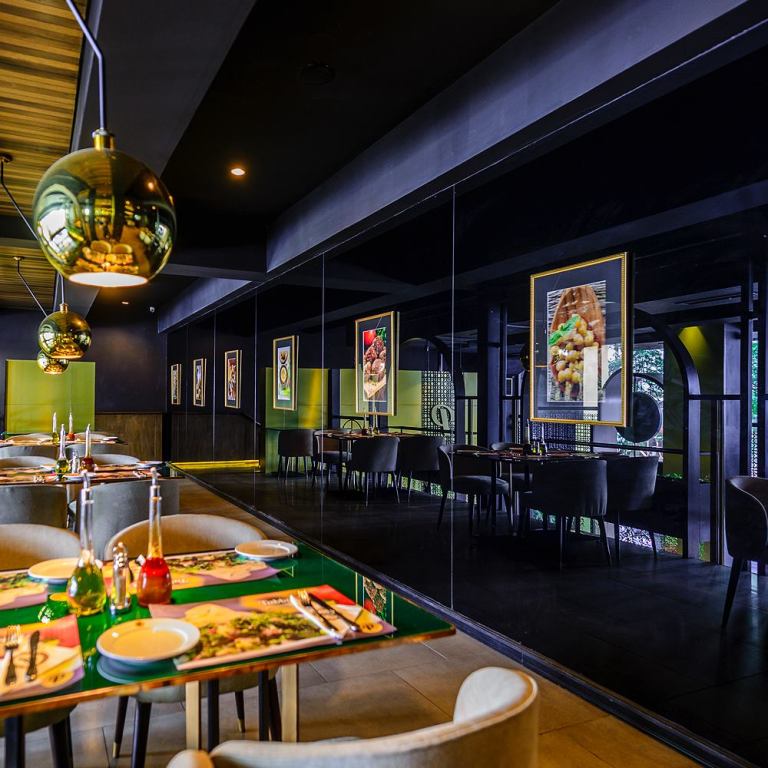 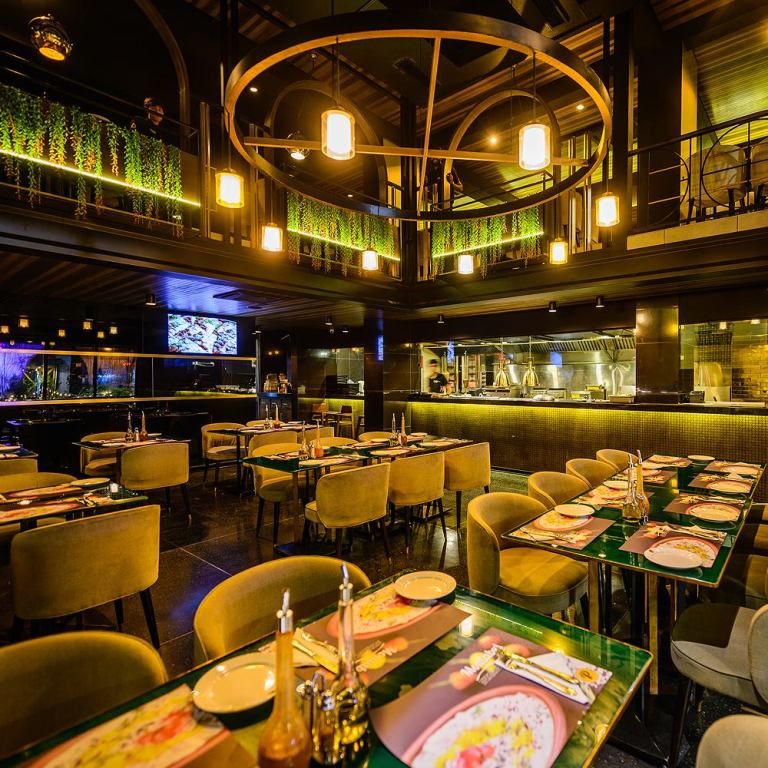 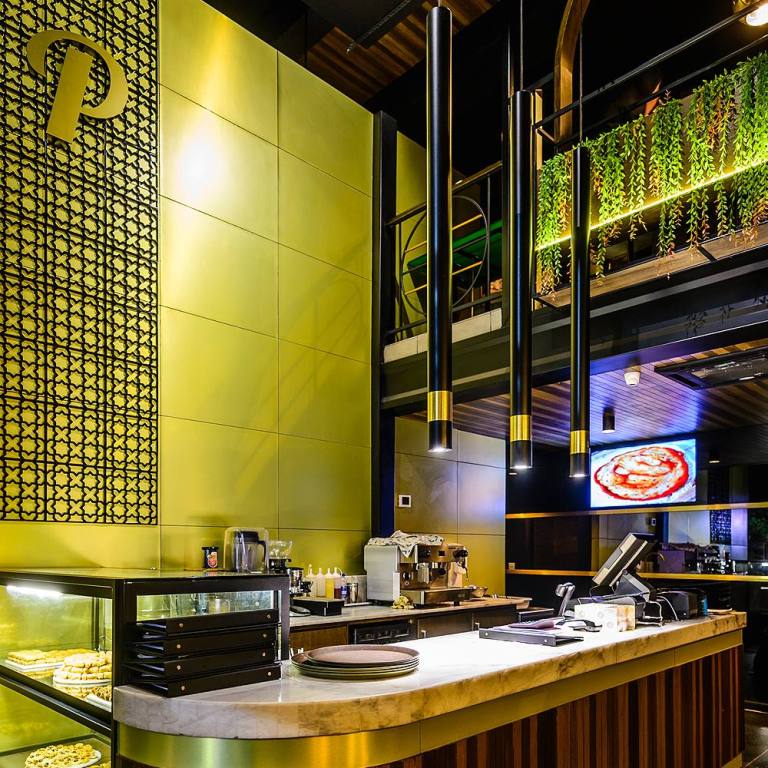 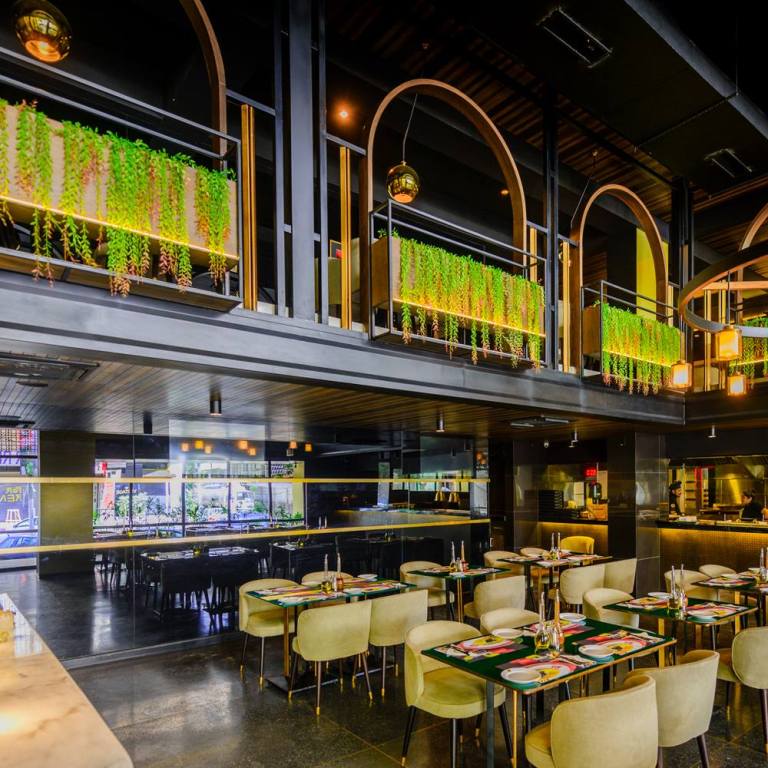 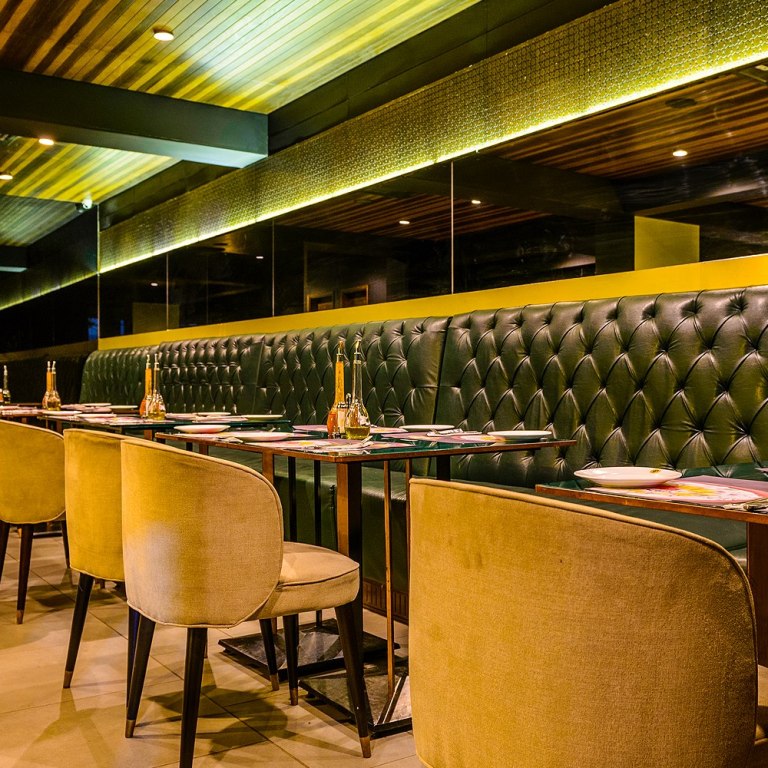 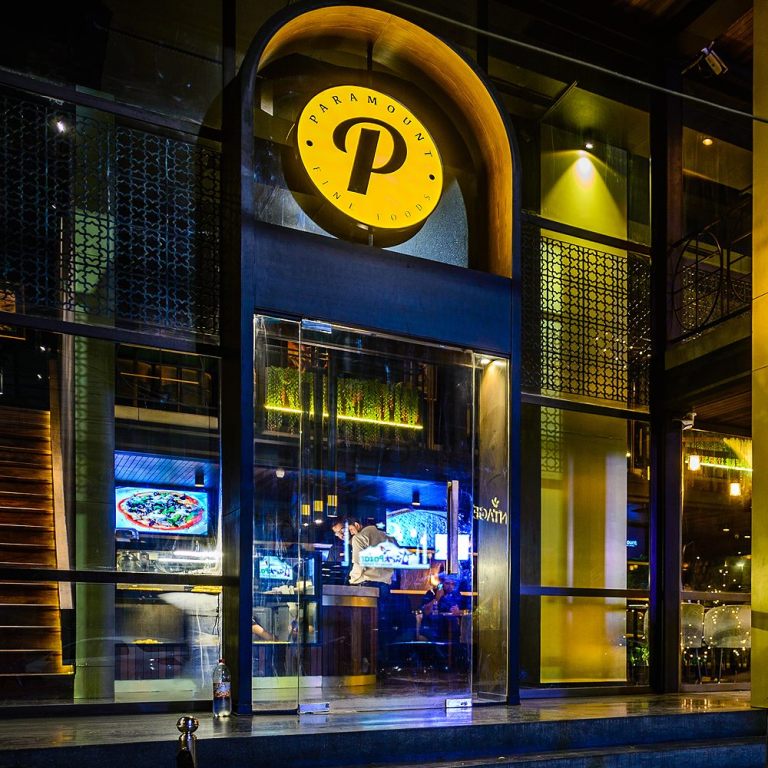