How to Win 1 Lakh With SimSim Fantasy Football League? 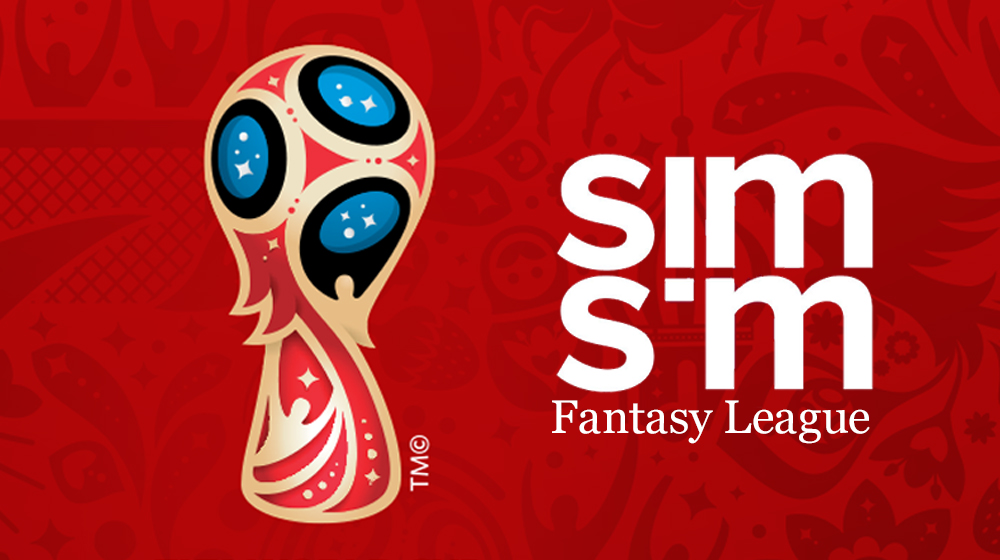 SimSim Fantasy Football League is also offering a handsome amount to the winner of the league. The top 20 users will be rewarded as follows:

How Does It Work?

The entire SimSim Fantasy Football League is based on predictions. Just predict about the World cup winning team, runner up team, captain and vice captain and got point.

On the accurate prediction the players will get the points and at the end of Football League 20 top winners will be given the exciting prizes with the 1st prize money of Rs. 100,000.

Furthermore, if you are the participator and invite other players you will get a chance to win additional prizes and compete against them.

Here is how to participate in SimSim Fantasy Football League:

First of all you need must to register for SimSim wallet.

Then download the SimSim app on your smartphone and start playing the football league right away.

To avail the SimSim mobile wallet, you just need to do is download the app from the Google Play Store, Apple App Store. You will require a valid CNIC card and a working mobile number in order to setup your wallet.

For complete information and rule about the SimSim Fantasy Football League click here.

5 Best Clinics For Glutathione Injections Treatment For Skin Whitening
How to Search on Google Chrome without Internet Connectivity?