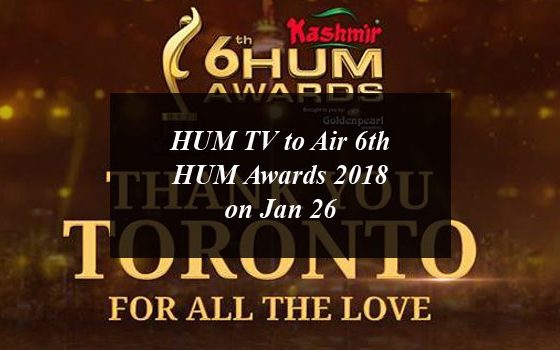 The award event in Canada by Hum TV displayed the entertainment with performances of glittering celebrities’ excellence in fields of entertainment, fashion and glamor.

During the event HUM Awards were presented in 25 categories, here are all the winners of Hum Awards 2018.

International Icon of the year award