Watch out Breathtaking Photo-Shoot of Most Beautiful Actress Ayeza Khan for Eid 2018. Aiza Khan (Kinza Khan) is a Pakistani television actress and model. She played her role in a number of successful Pakistani dramas including the biggest hits Pyarey Afzal, Tum Kon Piya, Mohabbat Tumsa Nafrat Hai, etc. She also appeared in a number of telefilms. She is presently playing the role of Doctor Rabail in the Ary TV hit drama Koi Chand Rakh opposite Imran Abbas as Zain.

She married actor Danish Taimoor in 2014, after an 8-year of a relationship. She gave birth to a daughter in 2015 named Hoorain and a son in 2017 named Rayan. 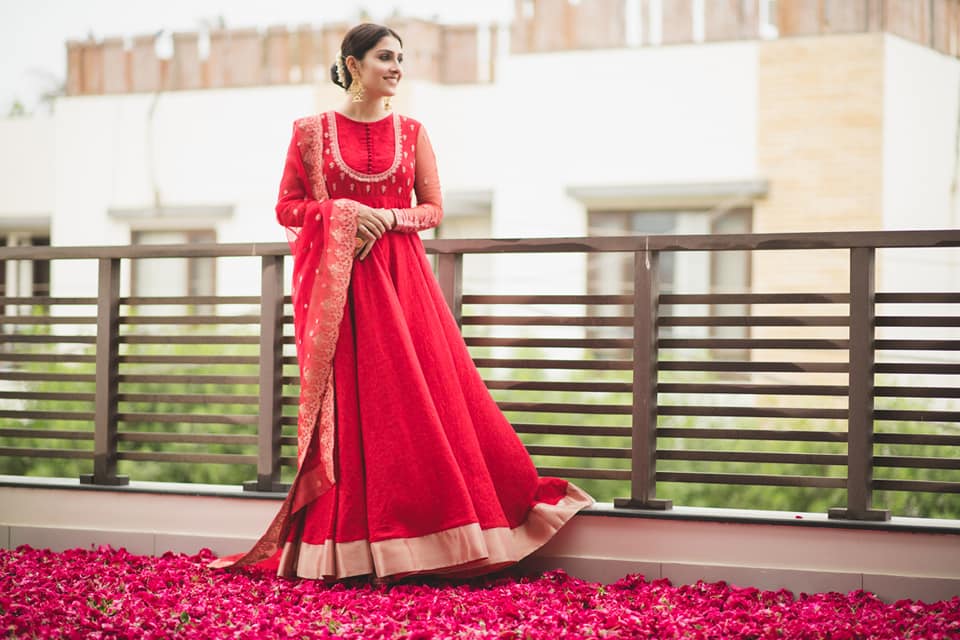 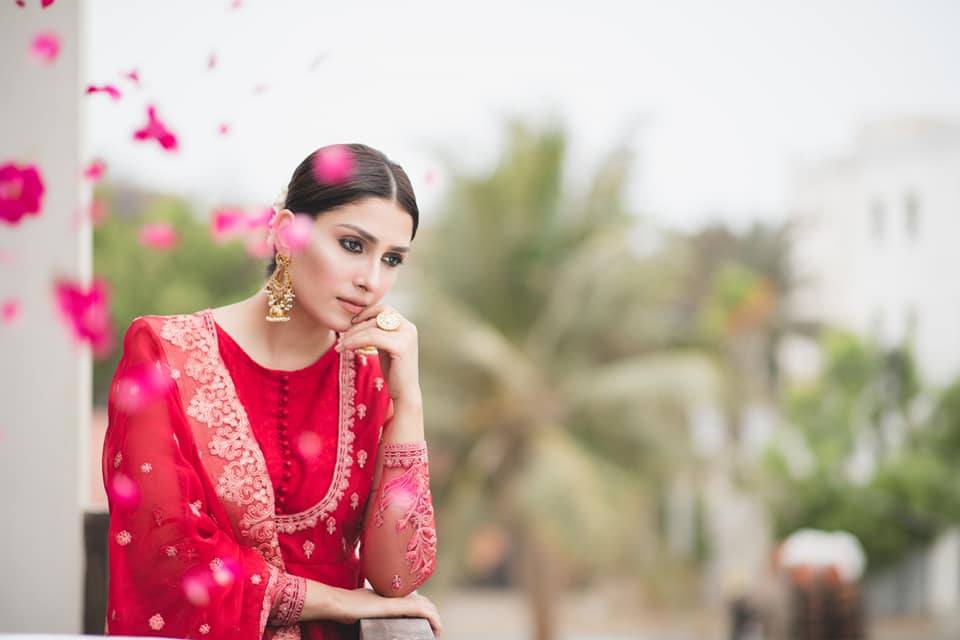 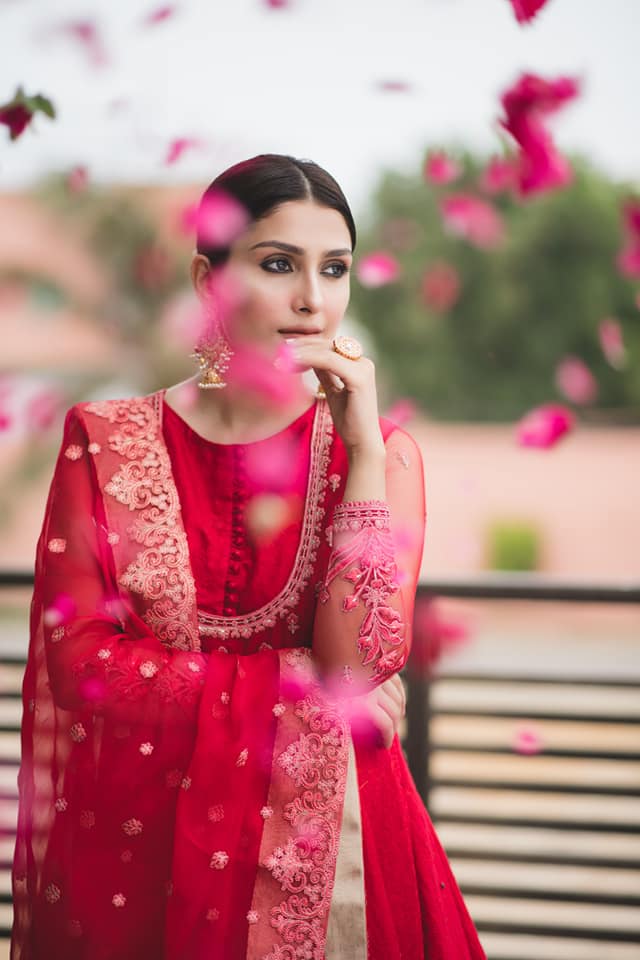 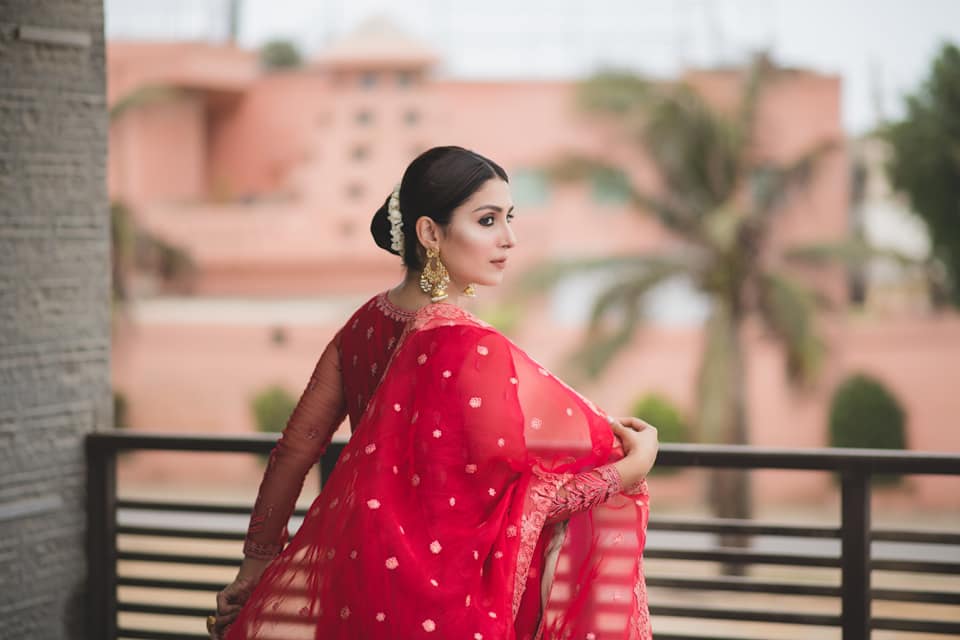 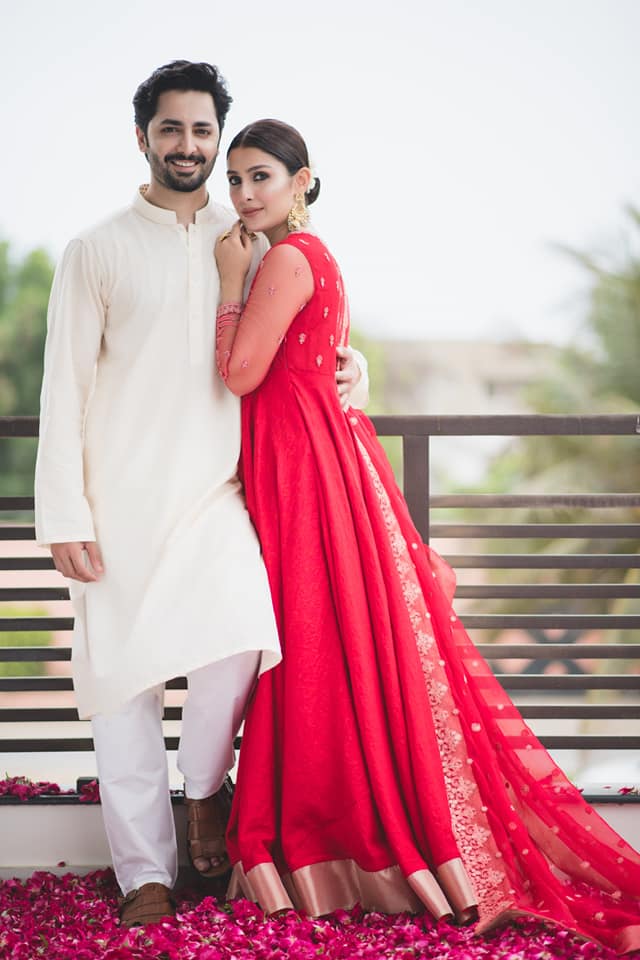 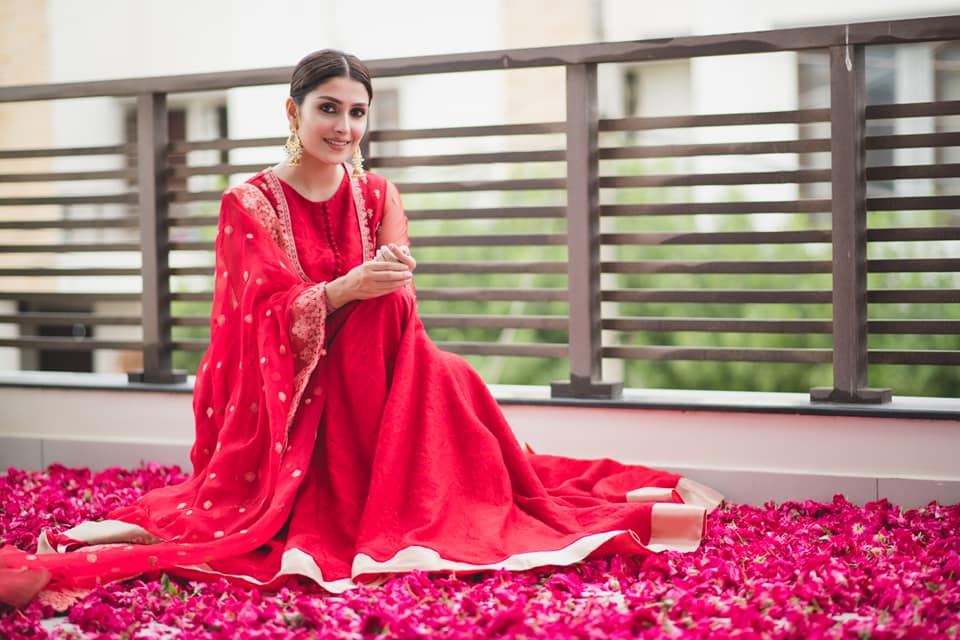 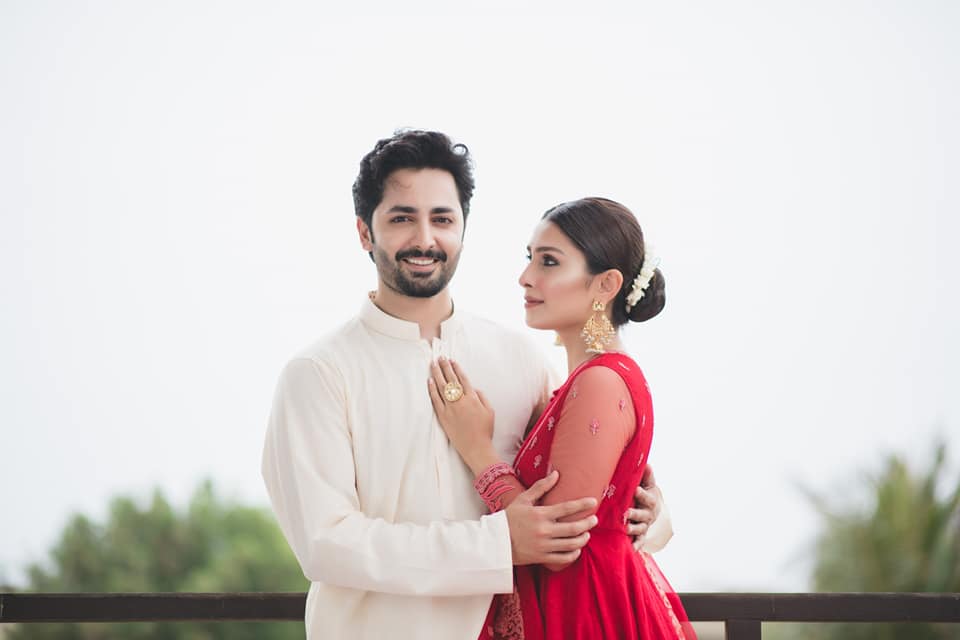 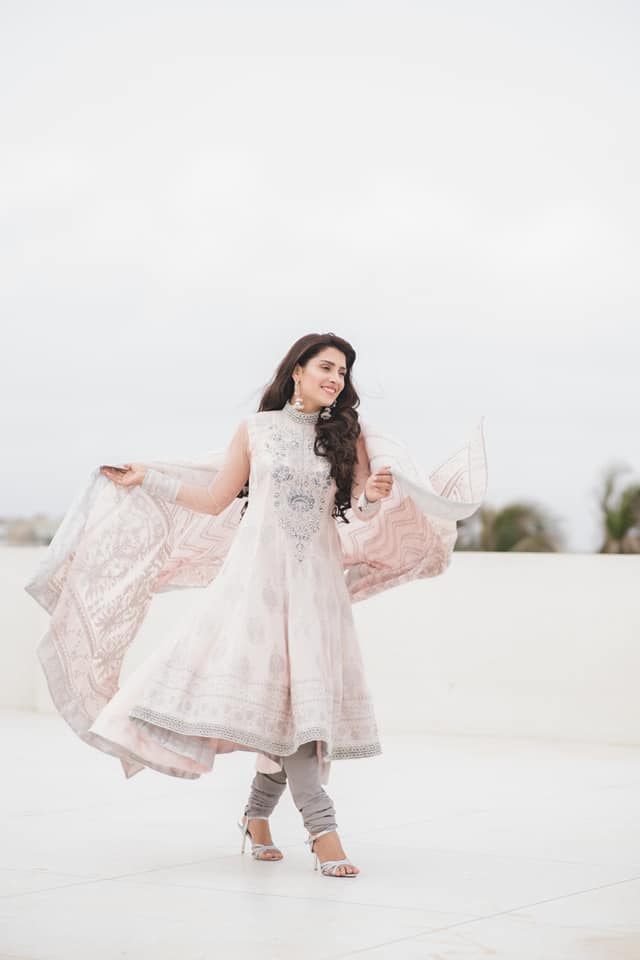 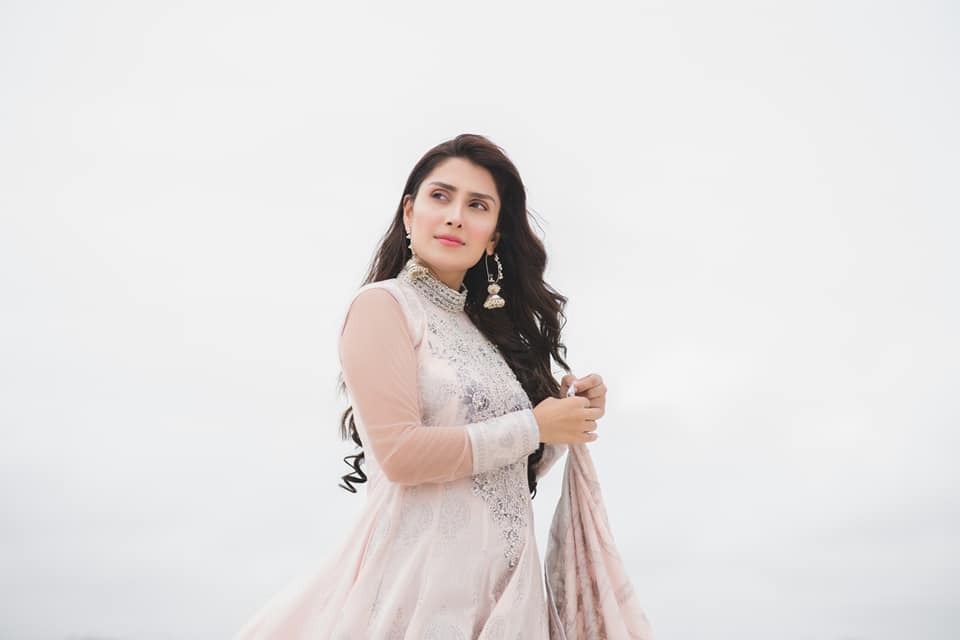 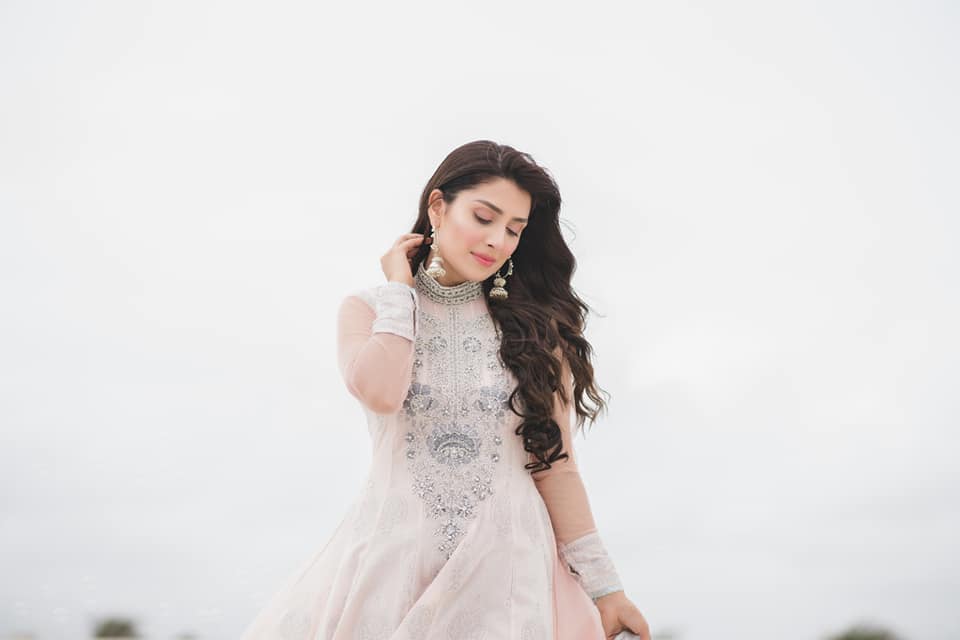 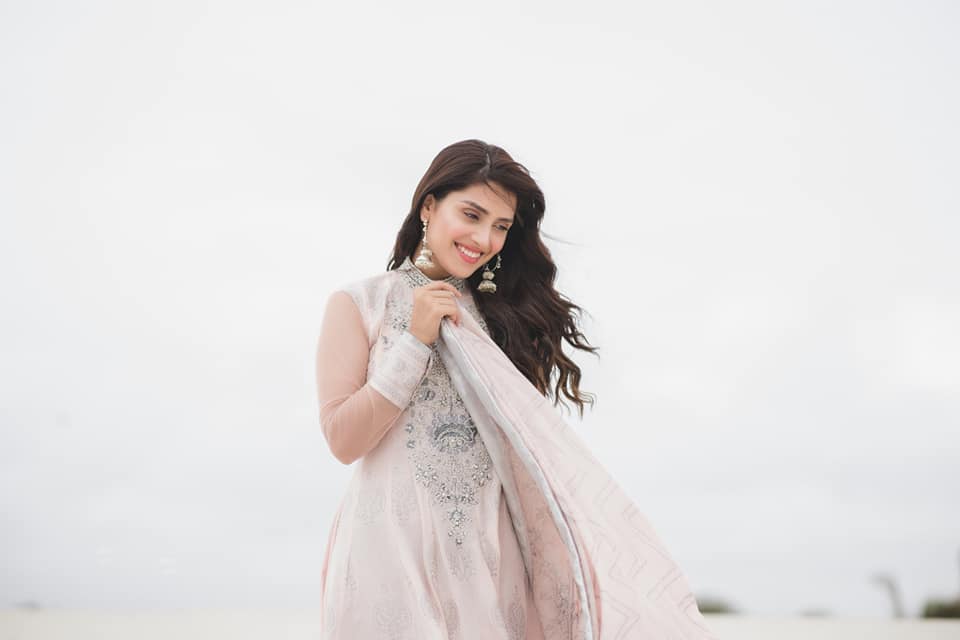 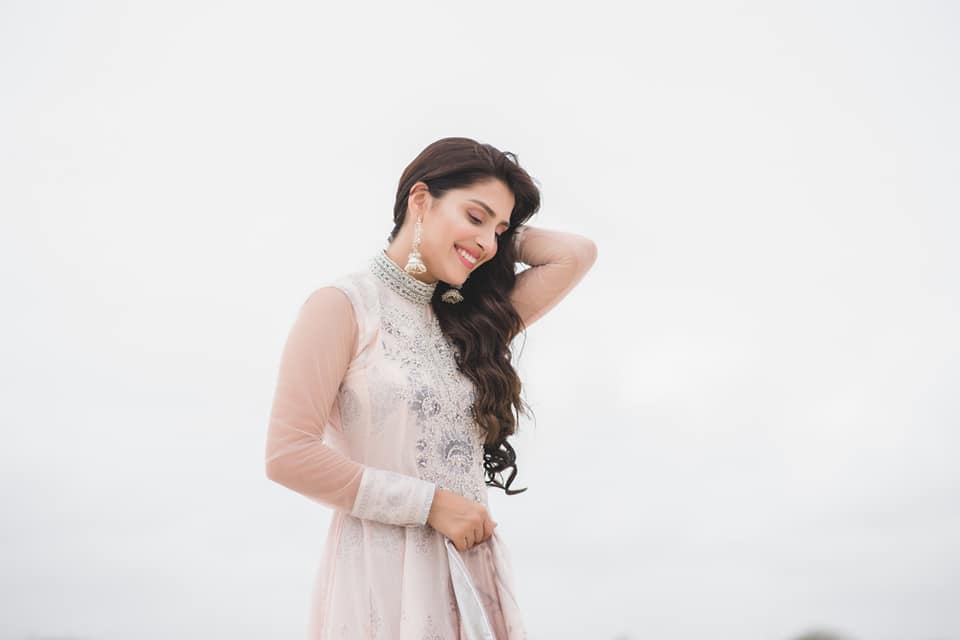 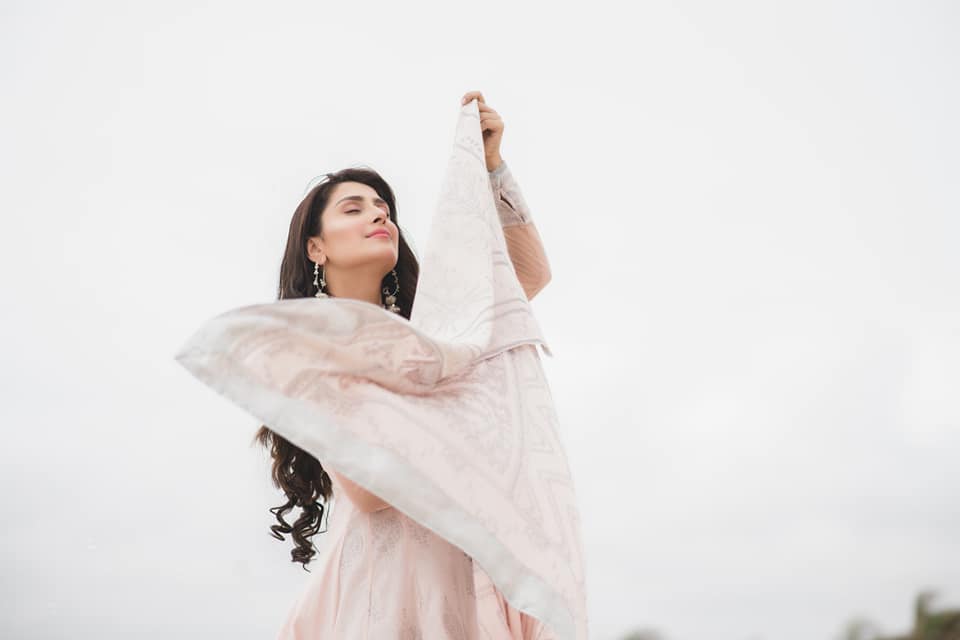 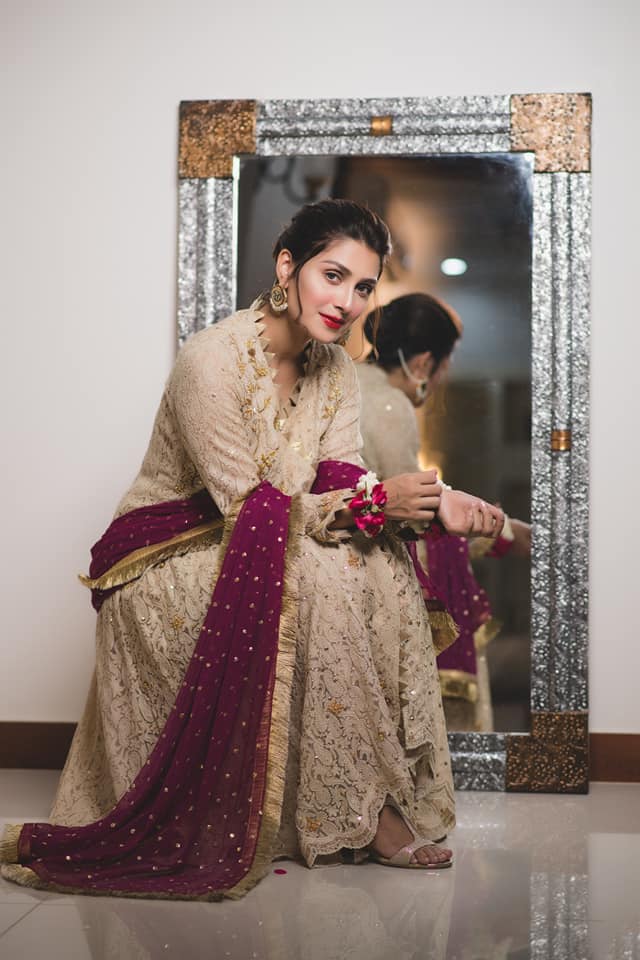 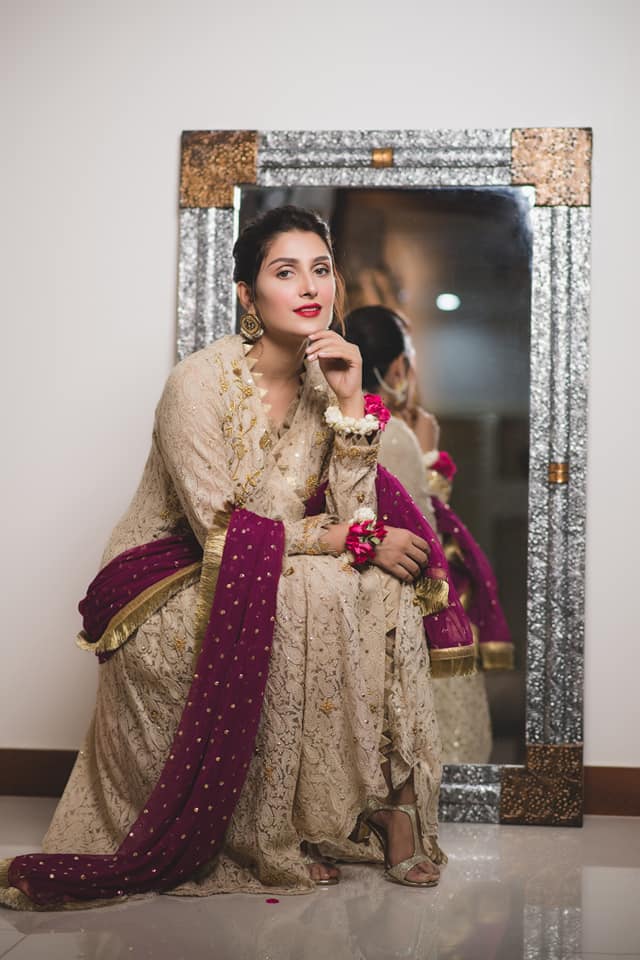 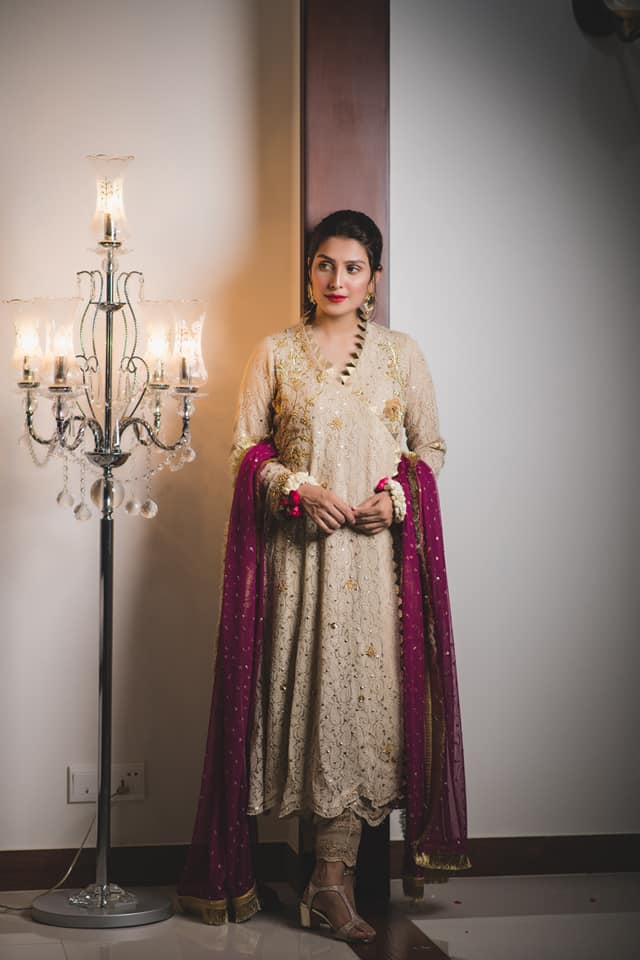 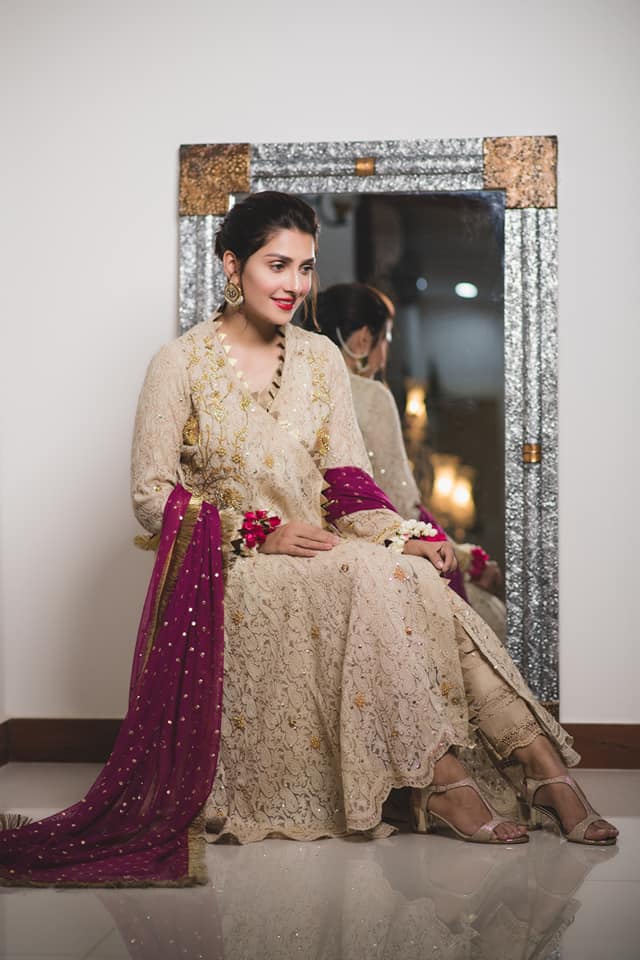 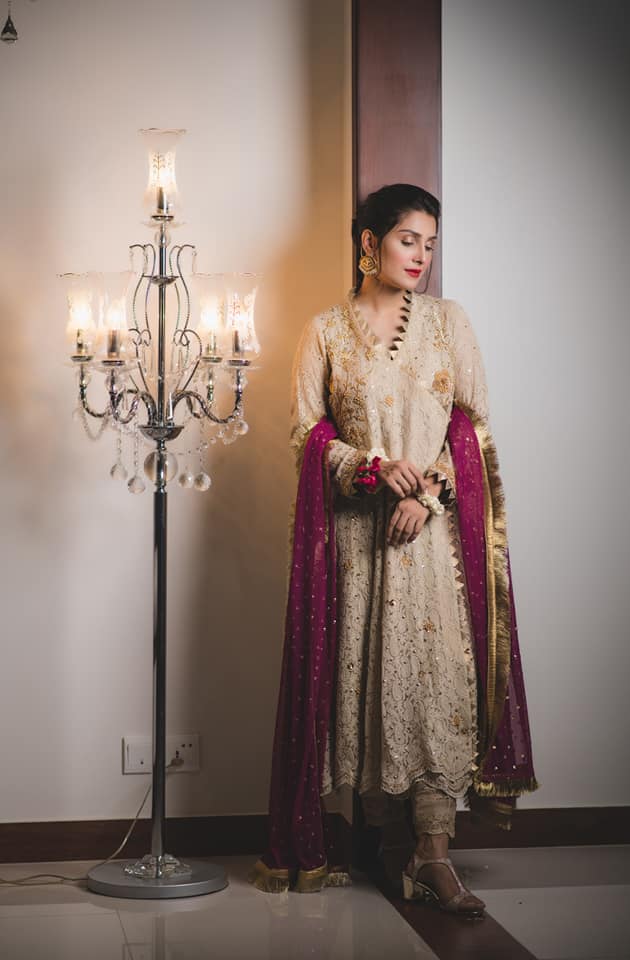