Religion and Women Empowerment in Pakistan

Religion and Women Empowerment in Pakistan. Recently, the usage of the word “feminism” has changed its altogether meaning from talking about equal rights for women to something more than just equality, involving a change in its whole ideology and philosophy. The three waves that we hear about today and see a lot of debates going on about the topic on multiple social media platforms, had initially some other meaning from what it is today. The ideology of a patriarchal society that exists in our country has played an important role in the birth of this concept of feminism in Pakistan.

The core of feminism is equal rights for all the people regardless of their gender. People who talk against this concept, might not even understand what the ideology behind this whole narrative is. This can be safely said that a woman plays a very important role in  shaping a society by how she grooms herself and her family.  A nation cannot prosper without allowing one gender to move forward in a graceful manner and maybe it is us that have given birth to the concept of patriarchy.

Not empowering the women of a society, is often the underlying cause of many evils in the society.  A woman, who cannot speak for herself, who cannot make her own decisions, who is not a part of household decisions, who gets no say in the matters of her children is a woman we disagree to empower, as a society. Which in itself, is a cliche. People want their sons to get higher education and get independent but when it comes to our daughters, we often just ignore the fact that they are as competent as any male member of the society. These decisions are mostly due to this patriarchal mindset that exists in our part of the world. And talking about changing this, scares a lot of people. 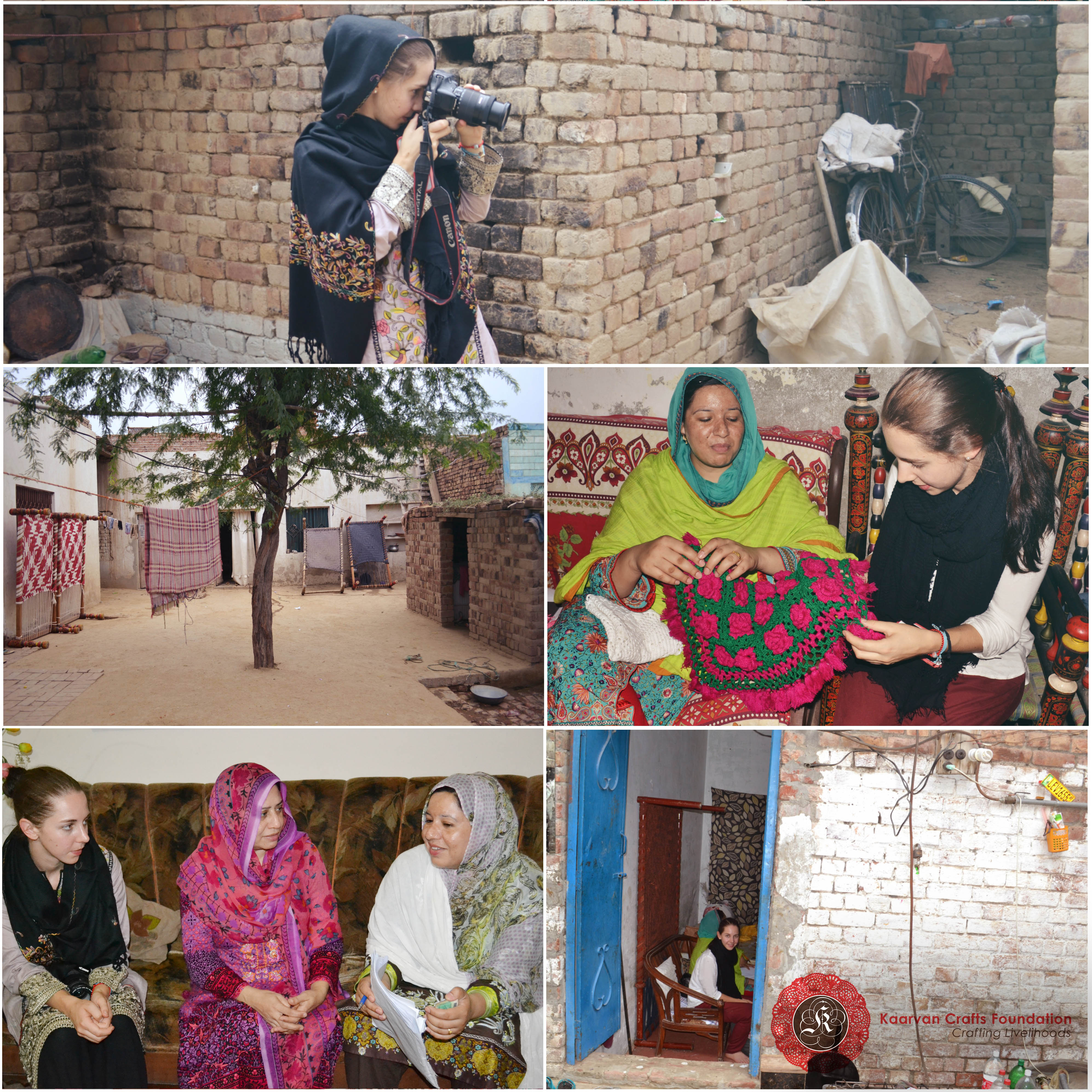 I mean, change is scary, but this needs to be understood that change is sometimes what we need to move ahead, to move forward. This needs to be understood that women empowerment in Pakistan can bring about positive impacts in our society, our daughters are as hardworking, as talented and as sharp as our sons and they have the basic human right to choose for themselves, to make better choices since they are the ones who have to live with those choices. Education, is the key here but there are areas where even if the parents allow their daughters to get education, they do not allow them to get jobs for themselves thinking that it would be of no use and the primary task of a female is to take care of the household chores.

Vocabulary falls short when the need of women empowerment is to be highlighted especially in a country like ours. We hide behind the veil of Islam saying that Islam doesn’t allow a woman to go out of the four boundaries of their homes but we forget about Hazrat Khadija, who was the greatest businessman of her time. I happened to attend a workshop on equality and justice by a well-reputed organization, a student of a prestigious institution pointed out that:

“The boundary between how liberal we are and how conservative we are is a very thin line. And as stupid as it may sound, but we ourselves keep shifting between both. We do what suits us. We, proudly, become liberal when it’s the daughters of other that we are talking about, and we strictly become conservative when our daughters come under discussion.”

As much as my inner so-called Muslim wanted me to scream and shout about it, the human logic didn’t disagree at all. I think humanity forms the basics of any religion and every religion in the world, and it is only the basic humanity that wants us to be empathetic towards other fellow beings and let them enjoy all the basic human rights. Gender restriction only makes women consider themselves as not able citizens of a nation and that eventually, results in a less enabled society.